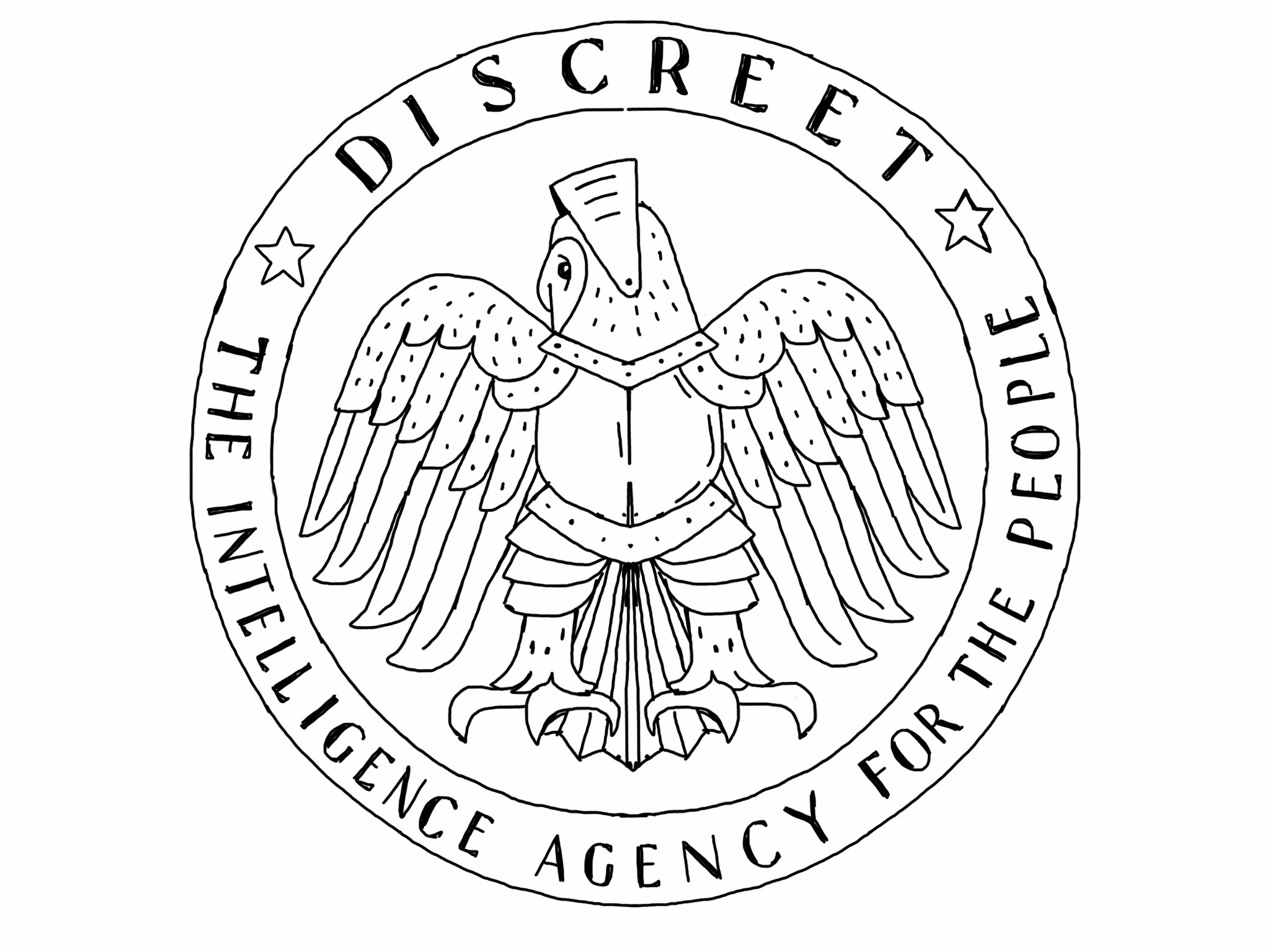 Training by: Felix Stalder (professor for Digital Culture at the Zurich University of the Arts, a senior researcher at the World Information Institute in Vienna and a moderator of <nettime>)

Comprehensive surveillance of the entire population has been the dream of the state since the Marquis de Vauban proposed to Louis XIV in 1686 to conduct a yearly census, so that the king would be “able, in his own office, to review in an hour’s time the present and past condition of a great realm of which he is the head, and be able himself to know with certitude in what consists his grandeur, his wealth, and his strengths.” Biopower, as Foucault analyzed it, has always been based on comprehensive data about the subject. So mass surveillance, per se, is nothing new.

But things have changed significantly in the new millenium. First, the state, in particularly the deep state that has emerged in Western countries in the wake of a 360 degree, 24 hours, fully globalized “war on terror”, has invaded the core infrastructure of today. The communication networks which provide the material foundation of contemporary life, are now a ubqutitous surveillance infrastructure. Second, hyperflexible, personalized capitalism has transformed itself into “surveillance capitalism” (Zuboff), where entire new ventures are being created — such as driverless cars — just to generate and collect more personal data. These two are competiting as well as cooperating fractions of an integrated system of dominance and control which extends from the thermostats that knows your preferred room temperature for different occasions, to the drone that knows your location, both in real space and on the “disposition matrix”.

Against these two vectors, counter movements have the situate themselves. In the workshop, we want to look at the competing and cooperating dynamics of this system, possible strategies to act within it, and, lets not forget, raise the question of who might be “the people”.

FELIX STALDER is a professor for Digital Culture at the Zurich University of the Arts, a senior researcher at the World Information Institute in Vienna and a moderator of <nettime>, a critical nexus of the discourse on net culture, since 1995. His work focuses on the intersection of cultural, political and technological dynamics, in particular on new modes of commons-based production, copyright transformation of subjectivity, and the control society. He’s the author/editor of numerous books, among other “Manuel Castells and the Theory of the Network Society” (Polity Press, 2006) “Deep Search. The Politics of Search Beyond Google” (Transaction Publishers, 2009), “Digital Solidarity” (PML & Mute 2014) and “Kultur der Digitalität (Suhrkamp, 2016). Recent publications, talks and interviews are available at felix.openflows.com.

DISCREET is a project by Armen Avanessian and Alexander Martos in collaboration with Christopher Roth. Commissioned and coproduced by Berlin Biennale for Contemporary Art. With the support of Bundeszentrale für politische Bildung/bpb, Bundeskanzleramt der Republik Österreich – Kunstsektion and Rudolf Augstein Stiftung.