From the performative fabrication of an erotic novel or the exposition of his own collected things, Simon Fujiwara’s installations and performances question the way we conventionally experience artworks, melding fact with fiction to indicate where such distinctions seem no longer relevant. The Happy Museum is a capsule museum within the Berlin Biennale produced by Fujiwara in consultation with his brother Daniel, an economist working in the field of “happiness economics.” Part scientific laboratory, part archaeological display, and part boutique, this selection of objects is a sly materialization of econometric data ostensibly gathered on the well-being of Berliners. The work creates an uneasy snapshot of the capital city of a new Germany—a country reimagined and apparently at ease with itself. The idiosyncratic collection presents the mask of a nation that, at least on the surface, appears to have never been happier. 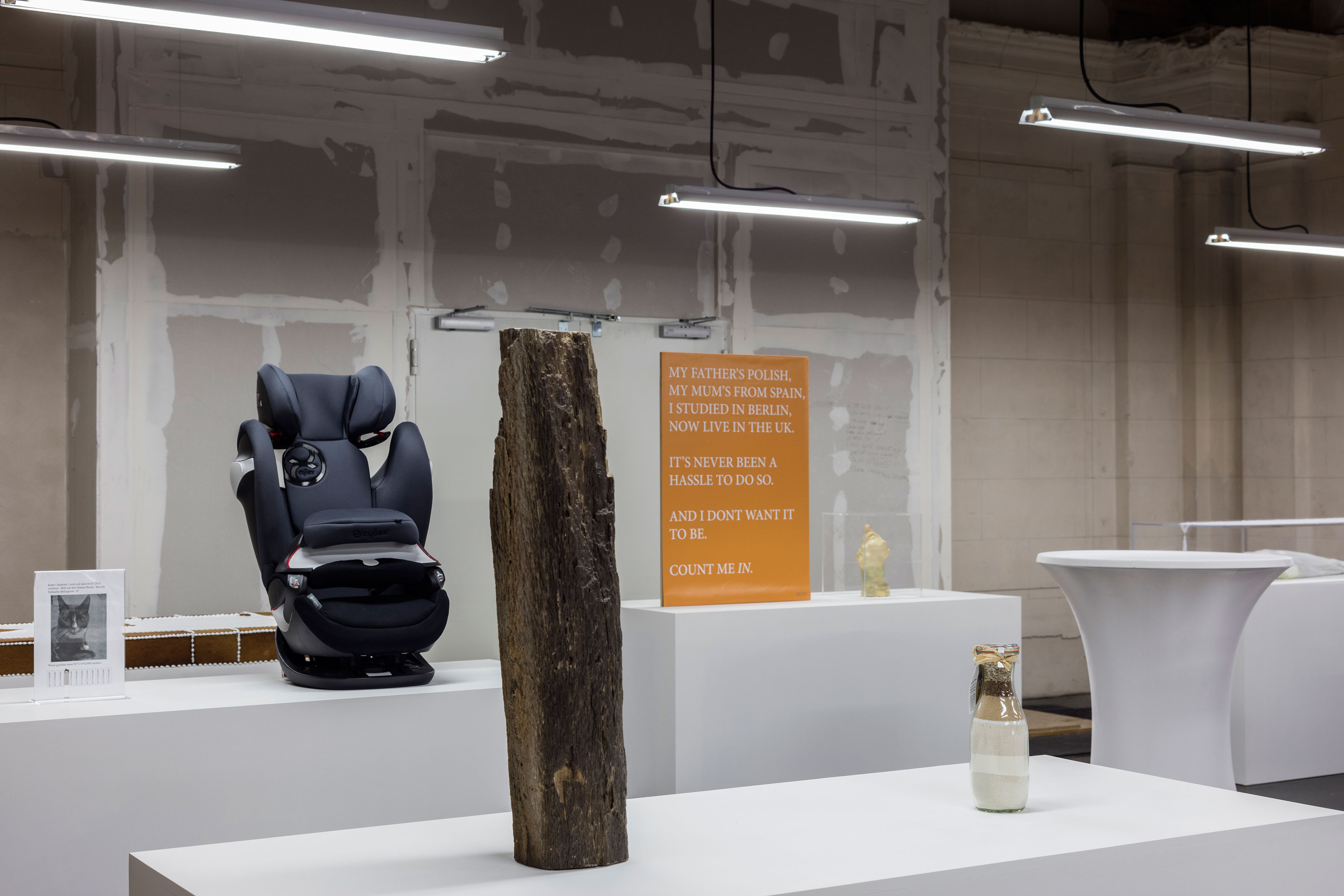 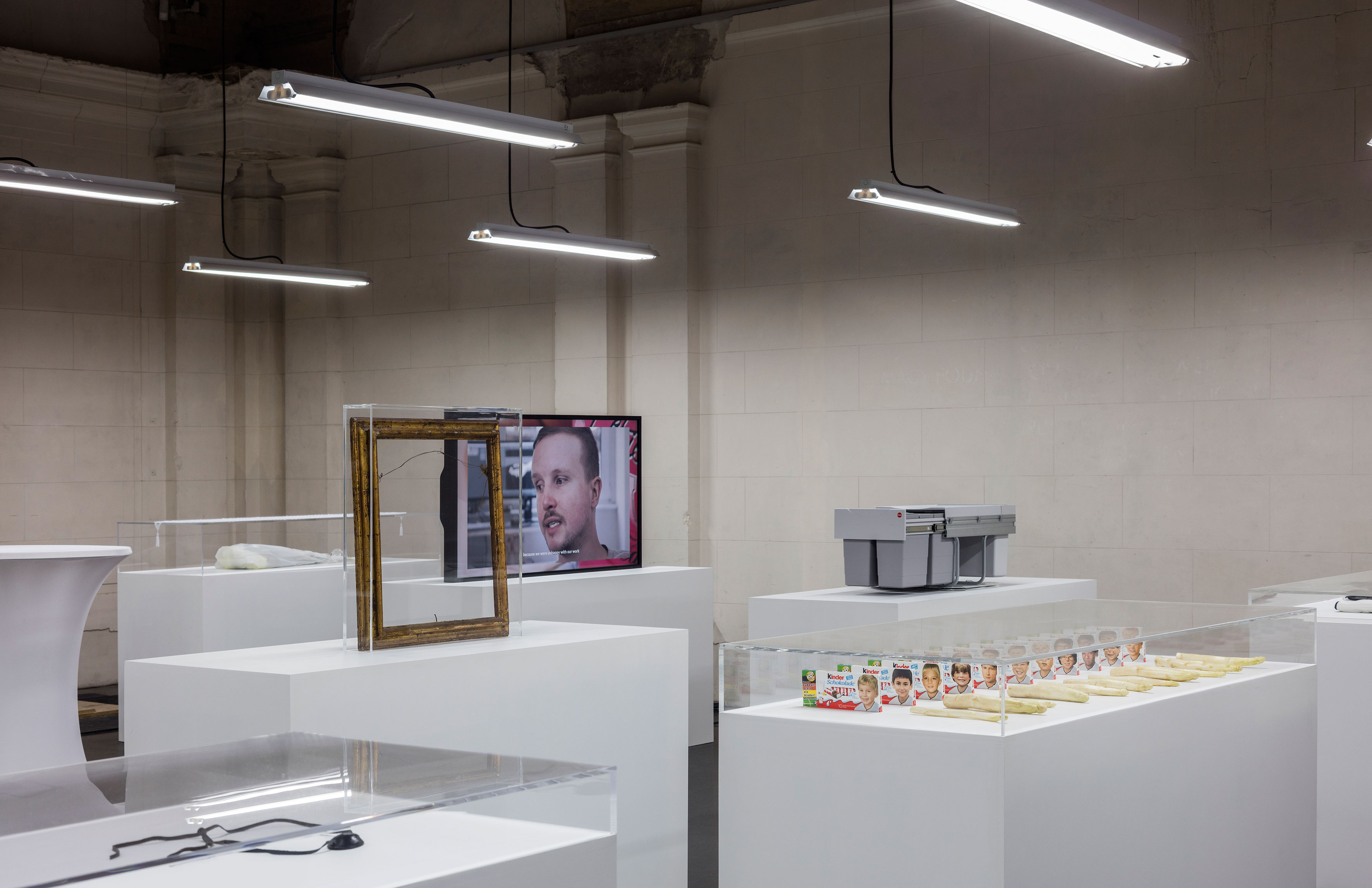 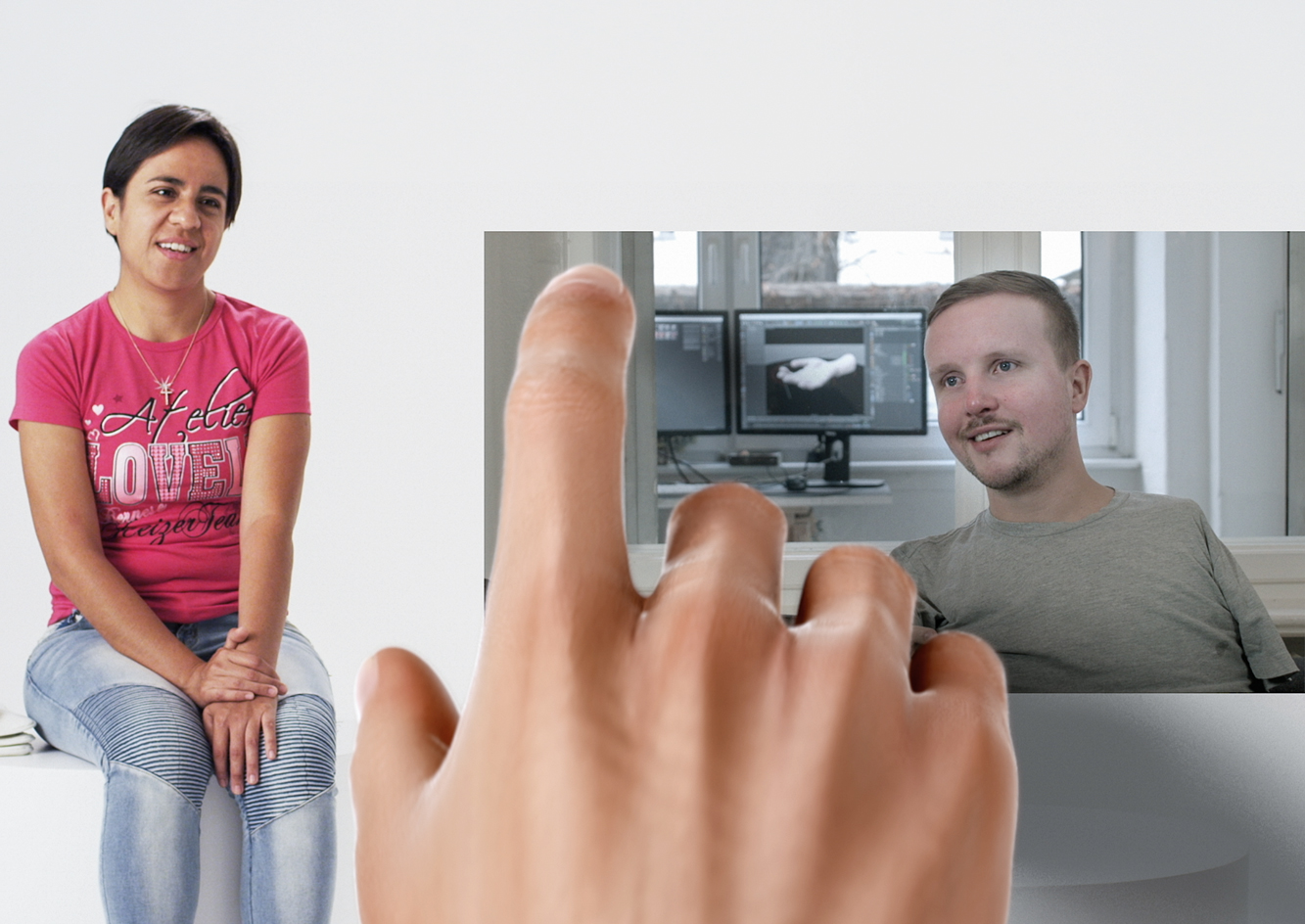