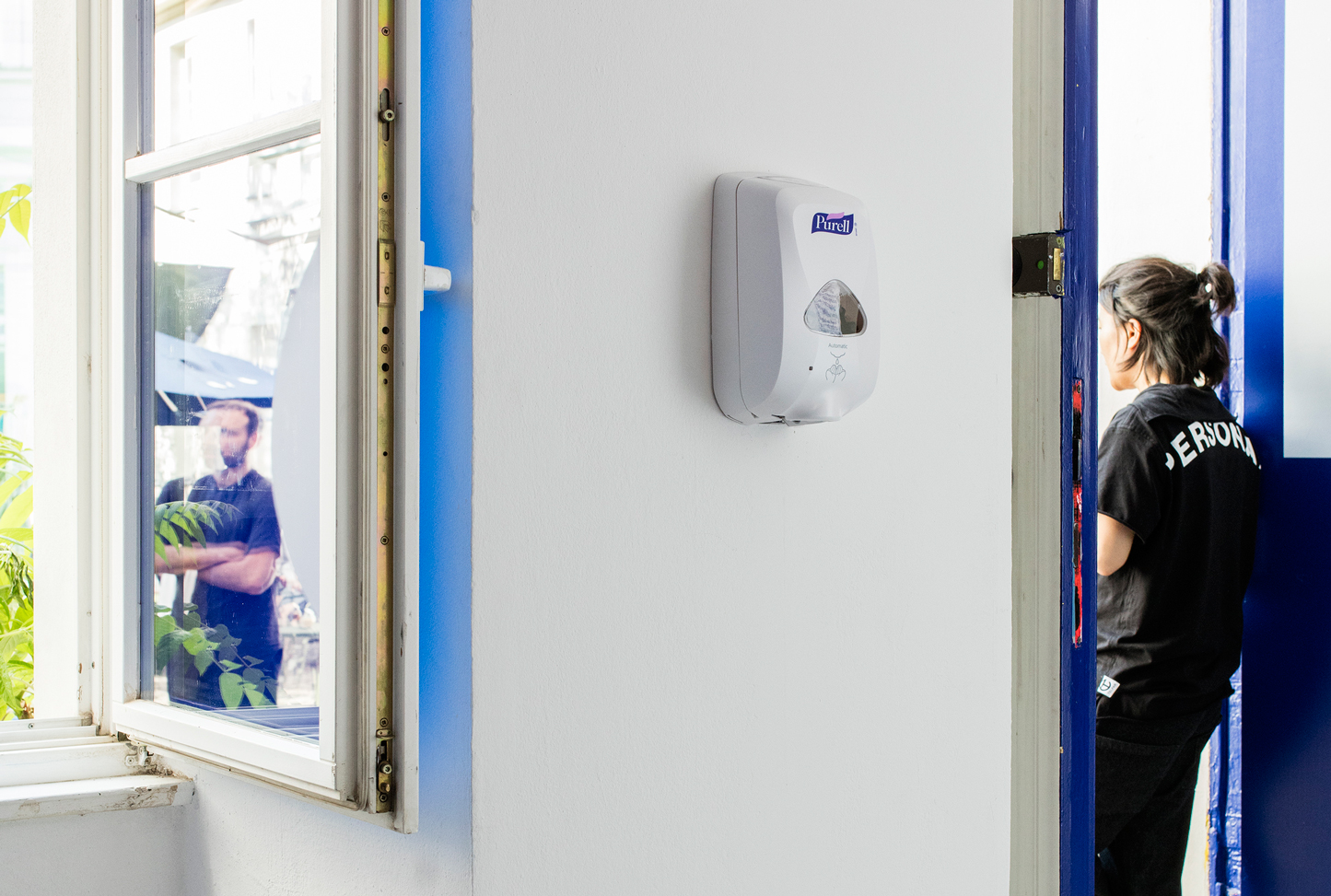 An anonymous figure at large in an era of hyper-documentation and information, Puppies Puppies mines a rich seam of grotesque humor beneath the clickbait, the brain-shredding, warp speed surface of online life. Annoyingly repetitive internet memes, repurposed pop-culture icons, mundane household goods, lashings of gore, gigabytes of humor and bleak, black kitsch all feature in Puppies Puppies’ worldview. Online he articulates the bizarre, dark underbelly of virtual pop culture, while also creating surreal installations and performances referencing characters from Voldemort to Shrek, Freddy Krueger to the cheery captain of crispy chicken himself, Colonel Sanders. He pops up all over the place in an array of disguises—wandering around Tokyo dressed as a chicken, for example, or trolling the corridors of Mexico’s Material Art Fair in a Sponge-Bob Square Pants outfit. Over the course of the 9th Berlin Biennale, Puppies Puppies disrupts the event’s official website with a video each day. He also invites visitors to make use of Purell hand sanitizer dispensers that he has placed throughout the exhibition.