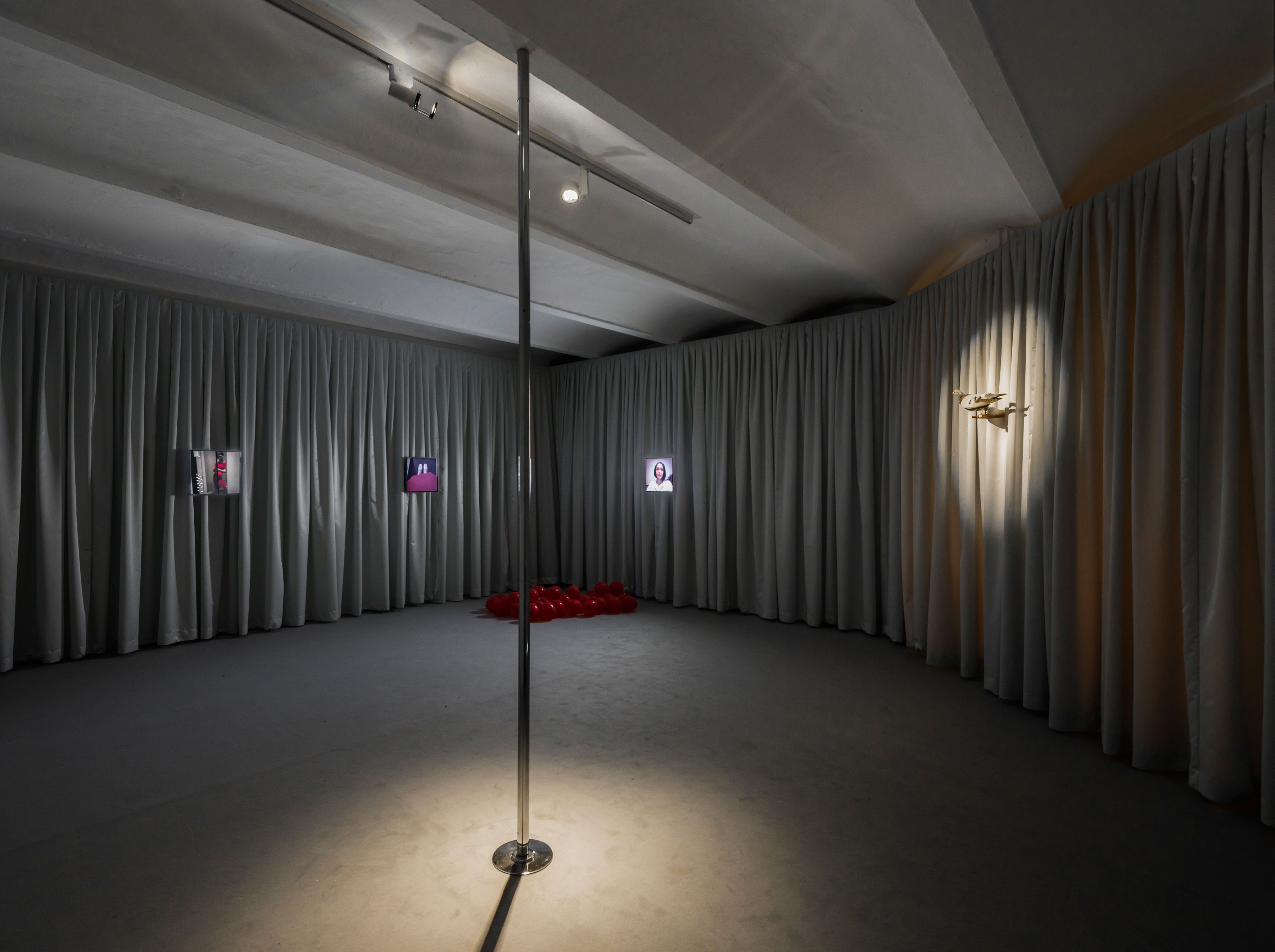 In her performative practice Amalia Ulman exposes how a technocratic and histrionic culture industry requires the performance of an equally contradictory and fabricated persona. Her new work is both an installation and a performance that takes place in the studio and across the artist’s social media channels. Having begun in late 2015, it draws on the incongruity of pregnancy with certain labor roles and the art world. The installation features Bob 2.0, a robot based on Bob the Pigeon, a sidekick present in most of the videos and drawings of PRIVILEGE—a pet-friend who becomes Ulman‘s counselor after sneaking into her office and interrupting her productivity. Whiteness, maleness, verticality, and linearity as the dominant aesthetic of power and legitimacy are dramatized in addition to Ulman’s access to realms and persons of prestige, often at the artist’s own expense and fatigue. The performance suggests that Ulman’s own ability to express and complain carries its own privilege—a position of criticality not accessible to all. Yet she still feels conscious of the few roles available to her in the culture industry, becoming a service worker and caricature of herself all while she carries a metaphorical idea-baby of replication, continuity, and the monopoly of stereotypes. 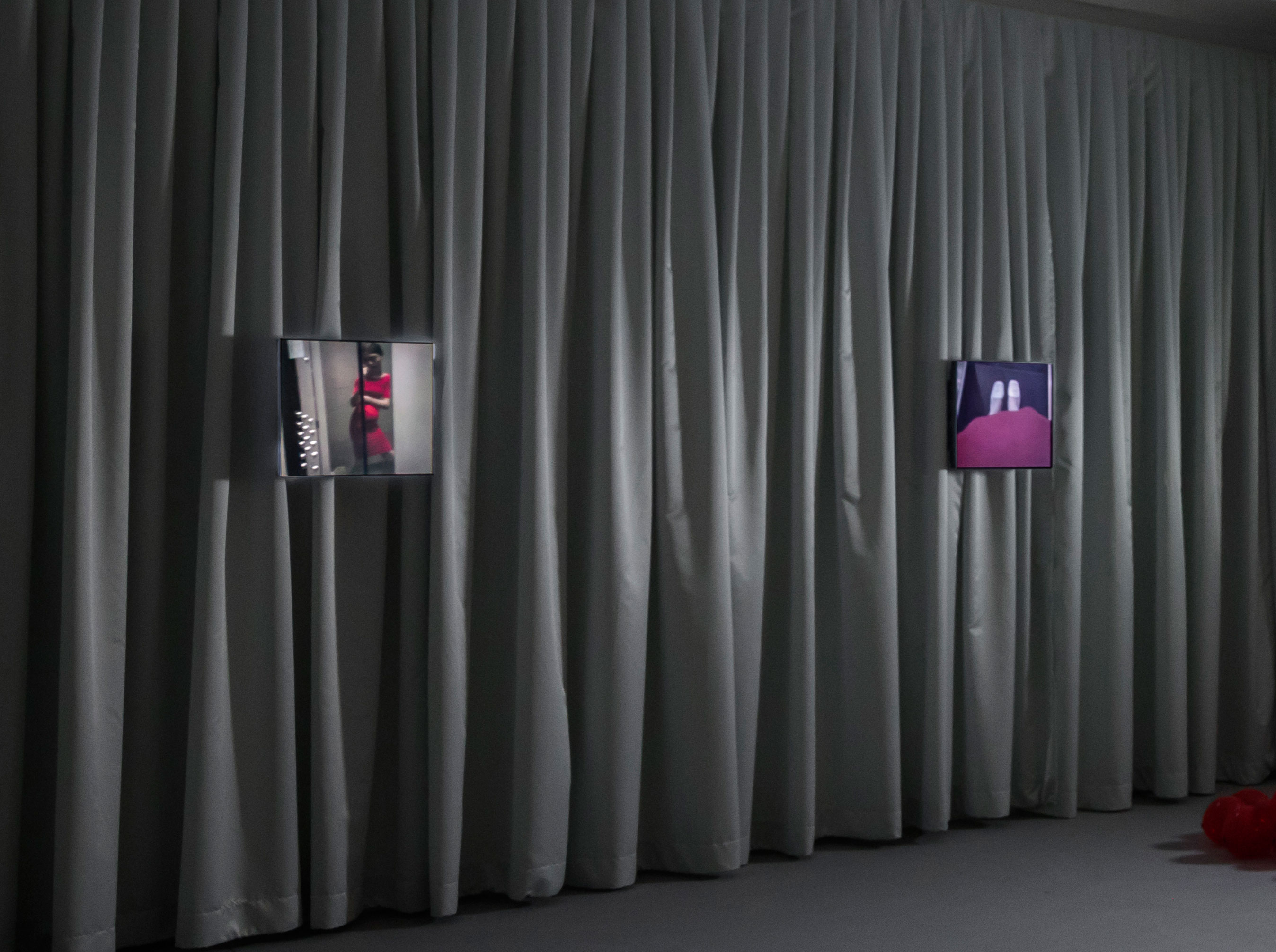 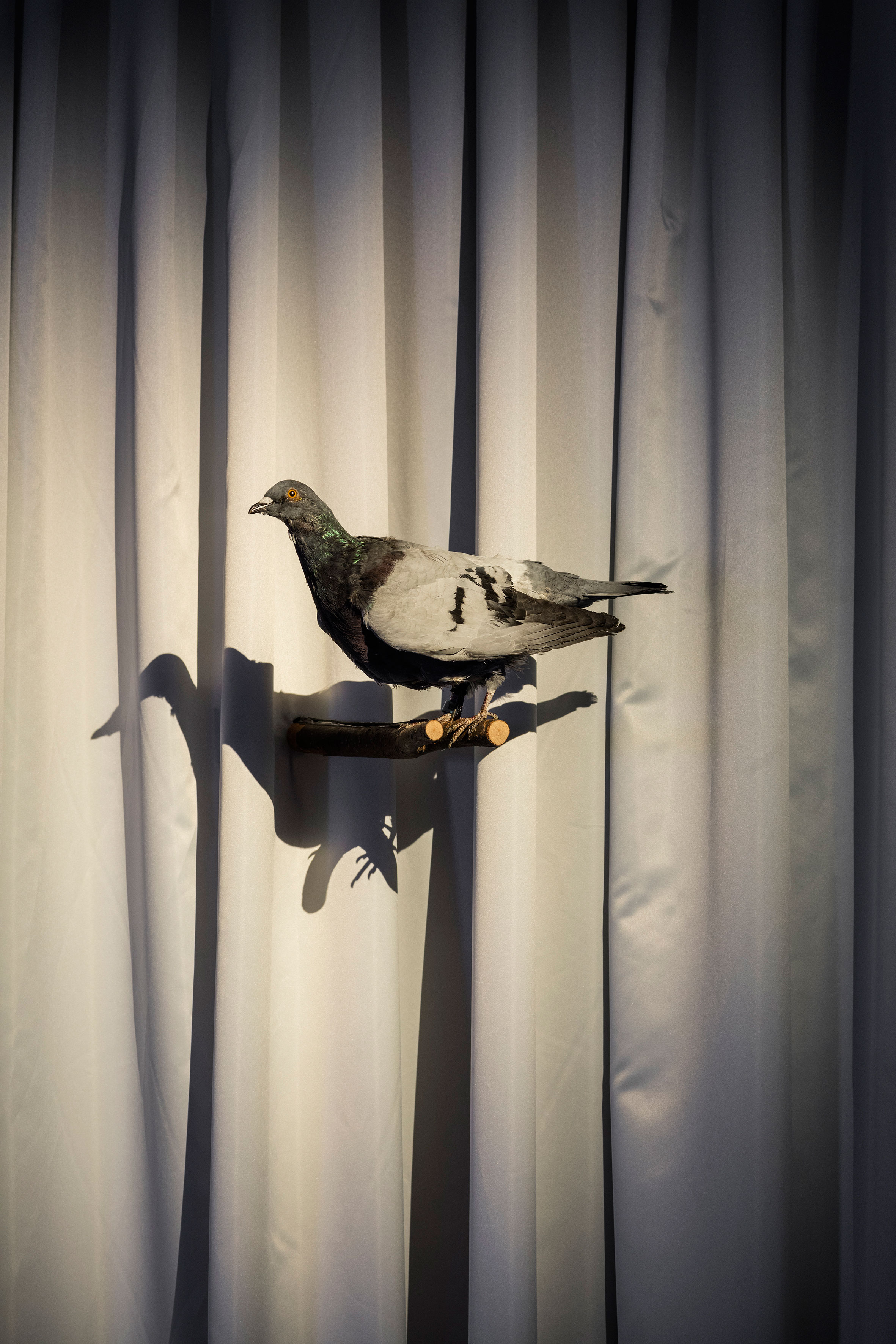