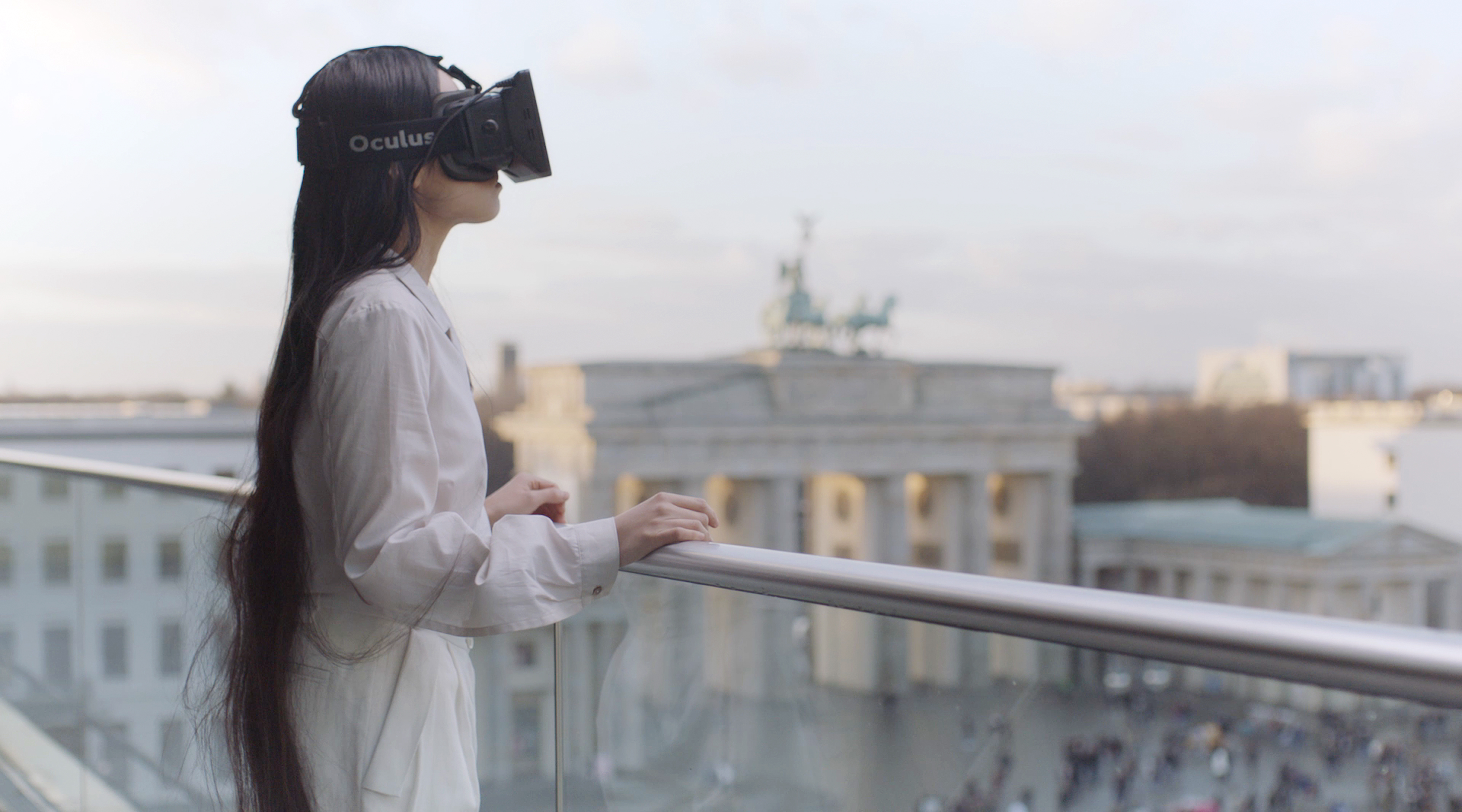 The 9th Berlin Biennale for Contemporary Art will seek to materialize the paradoxes that increasingly make up the world in 2016: the virtual as the real, nations as brands, people as data, culture as capital, wellness as politics, happiness as GDP, and so on. The Berlin Biennale is not in a position to occupy “abandoned” spaces, acting as a would-be primer for private acquisition, yet it is also unable to wash over the city like the cultural force of a new product release. Recasting a relationship in which the city makes the biennial but the biennial also returns to refresh the cultural capital in its image, the 9th Berlin Biennale aims to shape-shift across multiple sites, each one releasing a whiff of contemporary “paradessence” (paradox + essence).

Pariser Platz is the point of departure. An iconic tourist trap, it is the site where Michael Jackson once dangled his baby from his Adlon Hotel balcony in a private-public performance that foretold the throngs of selfie sticks today framing the subjects on this site of historical record. The square is surrounded by largely unseen networks of corporate and national powers; Lockheed Martin, Allianz Stiftungsforum, DZ Bank, and BP Europa SE reside alongside the U.S. and French embassies.

Akademie der Künste on Pariser Platz is a historical site that has been sheathed in a large glass building. In immediate proximity to the government district, it exemplifies the contemporary visual codes of the state: a national legacy with a sheen of transparency. The Berlin Biennale will occupy the Akademie’s transitory spaces, event spaces, and passageways.

The ESMT European School of Management and Technology business school is a building that once housed the Staatsrat (State Council) of the GDR. The building’s socialist past is superimposed with the contemporary codes of global business; state socialist aesthetics preside over live feeds of the German stock market and state-of-the-art business education facilities for future executives.

On the Landwehr Canal in Kreuzberg, a former telecommunications bunker has been refurbished and renewed as the extensive complex of The Feuerle Collection. A private collection of museum scale open to the public, the space marks the steady influx of collectors to Berlin—and the kinds of public-private partnerships driving its cultural economy.

The Blue-Star sightseeing boat by Reederei Riedel will double as an exhibition venue and place for events and performances. Its course will follow the main route favored by tour boats on the Spree, passing Museum Island and the city’s government district, and casting the viewer as tourist, the signature collector and purveyor of contemporary experience.

The site of the KW Institute for Contemporary Art functions as a point of continuity within the historical legacy of the Berlin Biennale. Its neighborhood is the publicized image of Berlin’s domestic sphere. Its once dilapidated buildings with luxury interiors and permalancers in boutique cafés are counterposed with the public stage of Pariser Platz.

Signaling a biennial that seeks to act on the present yet one that is incapable of institutionally housing it, the 9th Berlin Biennale’s first active venue is the website, a feed for content both in and not in the Berlin Biennale. 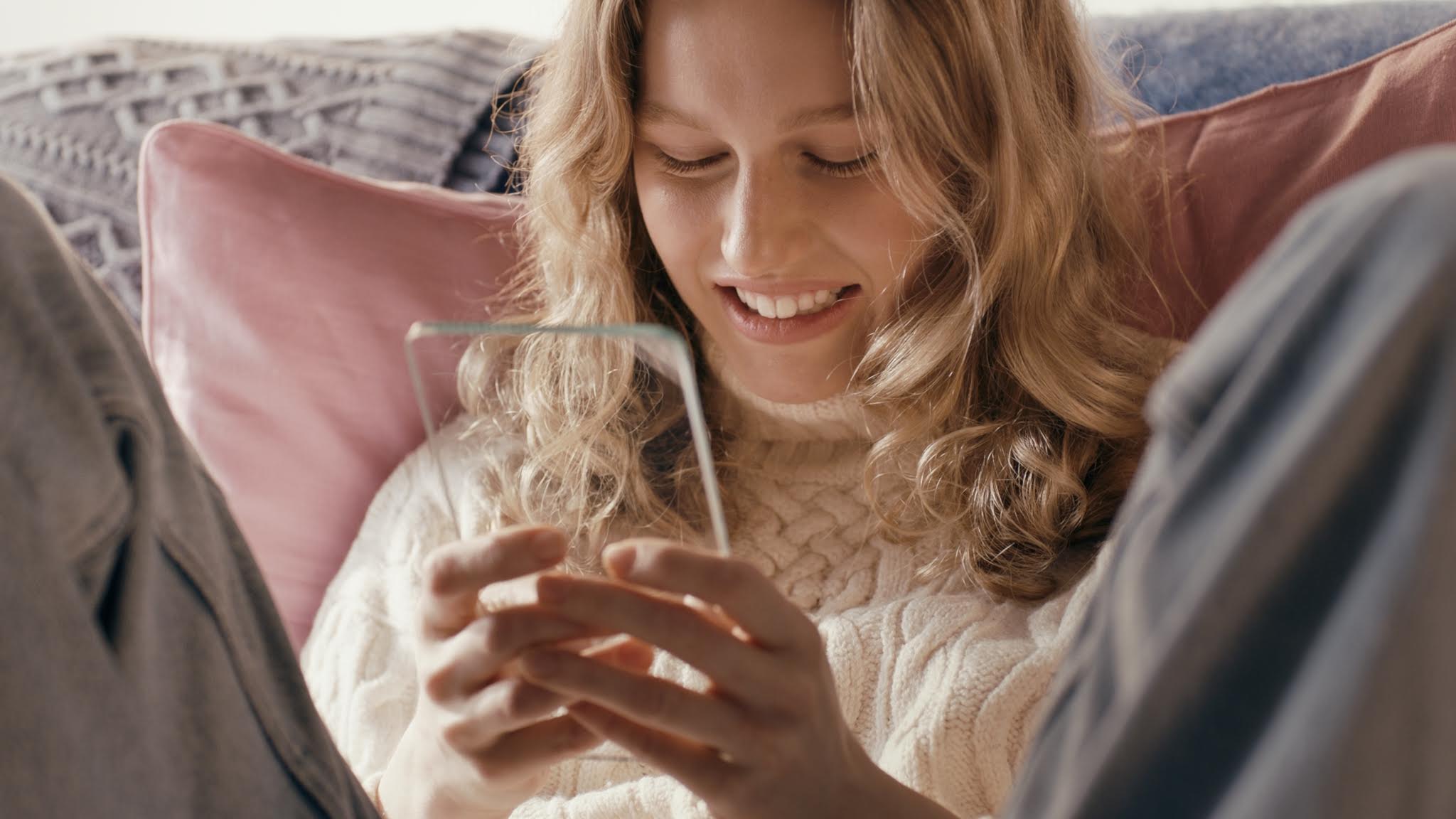 The 9th Berlin Biennale asks blind and visually impaired people for their participation in an artist project: The project aims to develop a smartphone app assisting in everyday life and will be introduced, explained and tested within a workshop in May 2016. Smartphones will be provided during the workshop. For further information regarding the participation please contact blindwiki@berlinbiennale.de.

Coming Up, Save the Date, Book Your Flight!