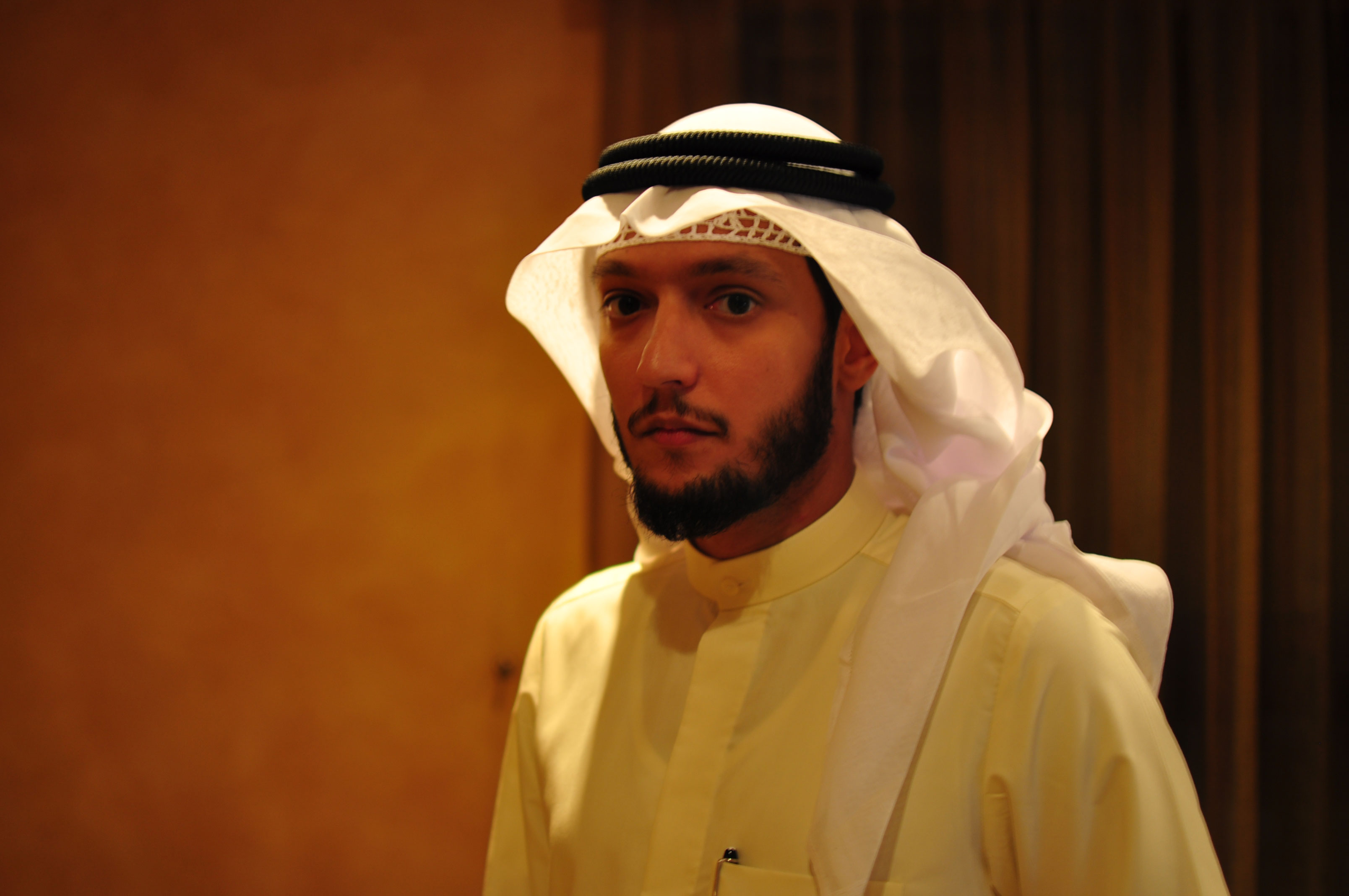 Lecture by Saud Al-Zaid, in English

Terrorism is political violence that operates on the level of emotions-fear, horror, sacrifice, desperation. Islamic terrorism does so through particular religious and cultural understandings, or limitations thereof. There is an interplay between a bystander’s casual interpretation and a perpetrator’s most deeply held beliefs. These beliefs are seen as dogmatism and zealotry, and their casual interpretation as stereotypes and clichés. The emotions are connected to particular markers that could be described as Islamic, or oftentimes more specifically Sunni or Salafi. This presentation focuses on Salafi cultural codes that are represented aesthetically. The Islamic studies scholar Saud Al-Zaid describes their religious or non-religious origins and the different reactions they cause among people today. Through nuance and context, examples and thought experiments, he explains the power and allure of Salafi Aesthetics.

Explorations on Presence: Yoga and Performance (and vice versa)