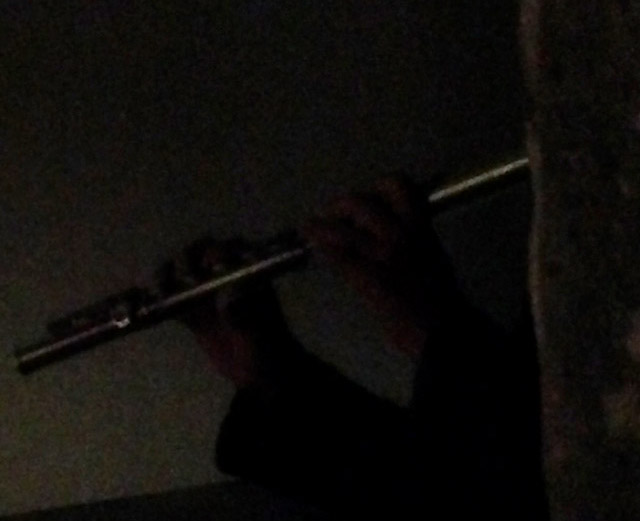 With the support of Esther Schipper, Berlin