Things in Themselves, Part II 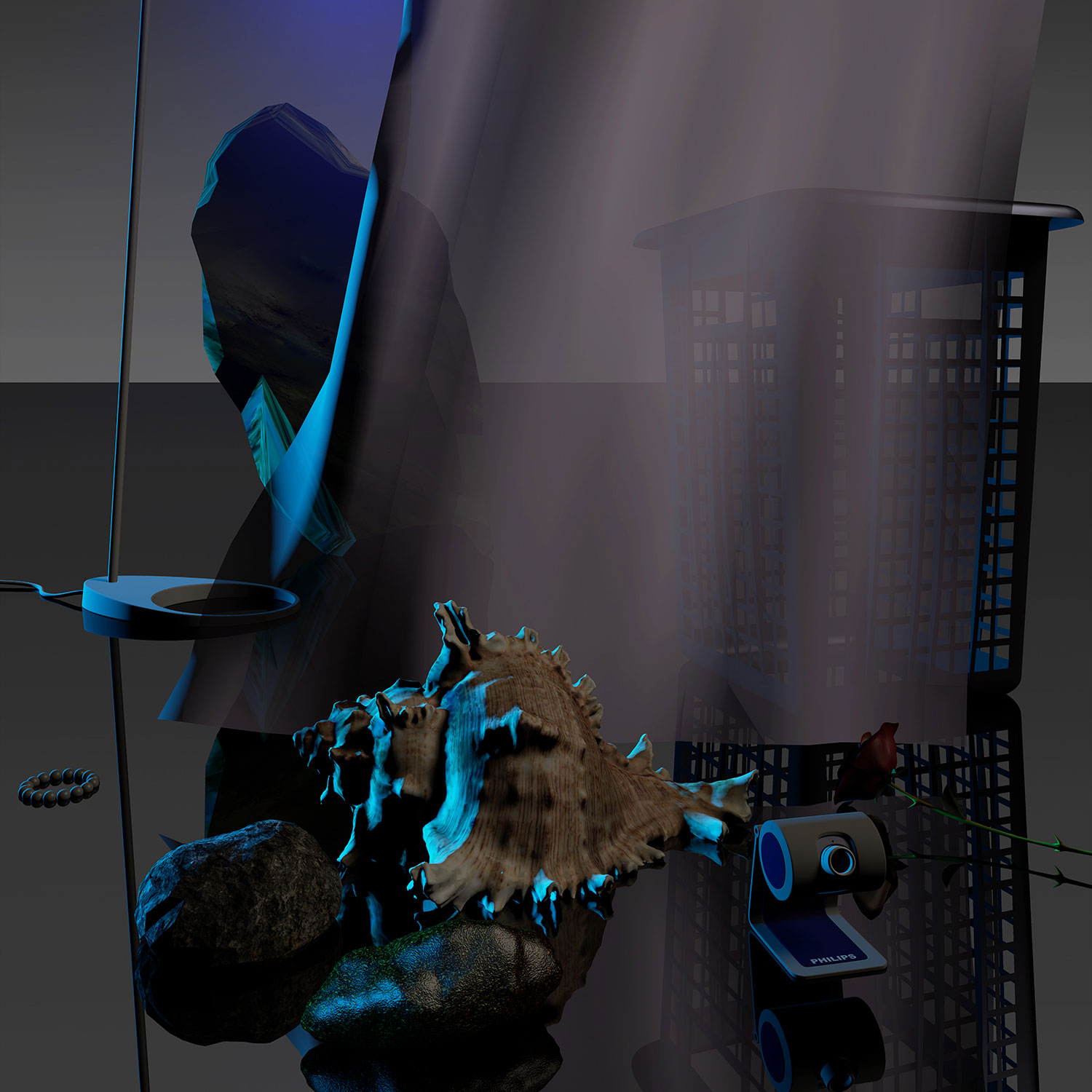 “The purpose of the Wall is not the politics, it’s the suffering the Wall went through. If you look at it strictly that way, the Wall was misplaced in the world. Everyone hated this wall and could not accept its existence. I felt that way in my life being an OS (Object Sexual) person misplaced in a society of people who are all in love with each other.”

The quote stems from an interview given by Erika Eiffel, a self-proclaimed Objectum Sexual person, speaking about her feelings for the Berlin Wall. Eiffel’s sentiment questions the supremacy of human design in relation to the potential for an object’s autonomy and agency. It is an entry point for discussions on a broad range of subjects including sexuality, the Anthropocene, quantum animism, New Materialism, provenance, just to name a few.

Things In Themselves is an artist talk and screening event with Erika Eiffel, Lindsay Lawson, and Lars Laumann, following the performance Choreography for Crane taking place the day before on the Blue-Star sightseeing boat and at the Humboldt Forum site.

Lars Laumann’s film Berlinmuren (produced 2008 within the 5th Berlin Biennale) will be screened, followed by a Q&A.

Choreography for Crane and Things in Themselves is organized by Lindsay Lawson and Anna Frost.

An iteration of Things in Themselves was held at Gillmeier Rech in Berlin in 2015.

With support of OCA – Office for Contemporary Art Norway