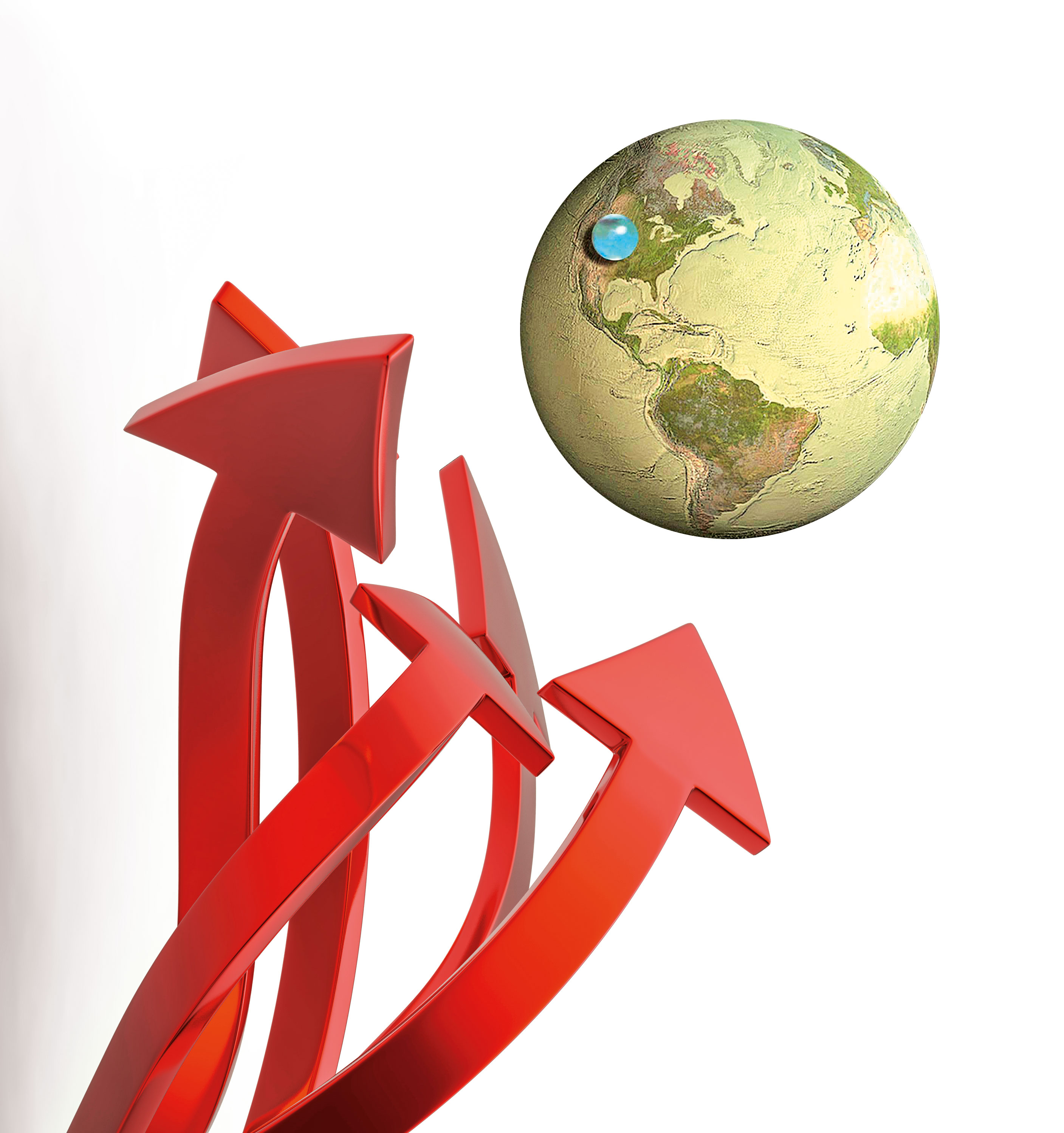 It is possible that the climate wars have already started. The “aridity line” is usually considered to be 200 millimeters of annual rainfall. Below that, you have desert. One could draw lines on maps of Africa, the Middle East, and Central Asia that mark the boundary between desert and conventionally arable land. These are lines that may be moving as temperatures and rates of evaporation rise, causing all sorts of strife in Eritrea, Ethiopia, Somalia, Sudan, Chad, Niger, Mali, Mauritania, Senegal, Syria, Iraq, Iran, Afghanistan, and Pakistan. As Eyal Weizman notes in The Conflict Shoreline: “Plotting the location of Western drone strikes on meteorological maps demonstrates another astounding coincidence: many of these attacks—from South Waziristan through northern Yemen, Somalia, Mali, Iraq, Gaza, and Libya—are directly on or close to the 200 millimeters aridity line.”¹

In parts of North Africa and the Middle East, modernizing states of the twentieth century tried to push back the aridity line with modern irrigation and farming techniques. This might also be a contributing cause of desertification, as some of these techniques might not be designed to last. Sometimes the expansion of modern agriculture was at the expense of low intensity desert agriculture and pastoral practices, which had endured for centuries. For example, the Bedouin people found themselves subjected to state control through displacement and concentration.

The best-known school of historical thought to take climate into account is that of Fernand Braudel. He saw climate as a long-run, mostly stable, and periodic layer to historical time—a position that clearly defines him as a European thinker. Those of us who came from the more capricious world of the Pacific Ocean’s El Niño system might not see the old climate quite that way. In any case, Braudel was a Holocene thinker, understanding climate as changing more slowly than historical time. Now the situation seems reversed, and climate may be changing faster than history. 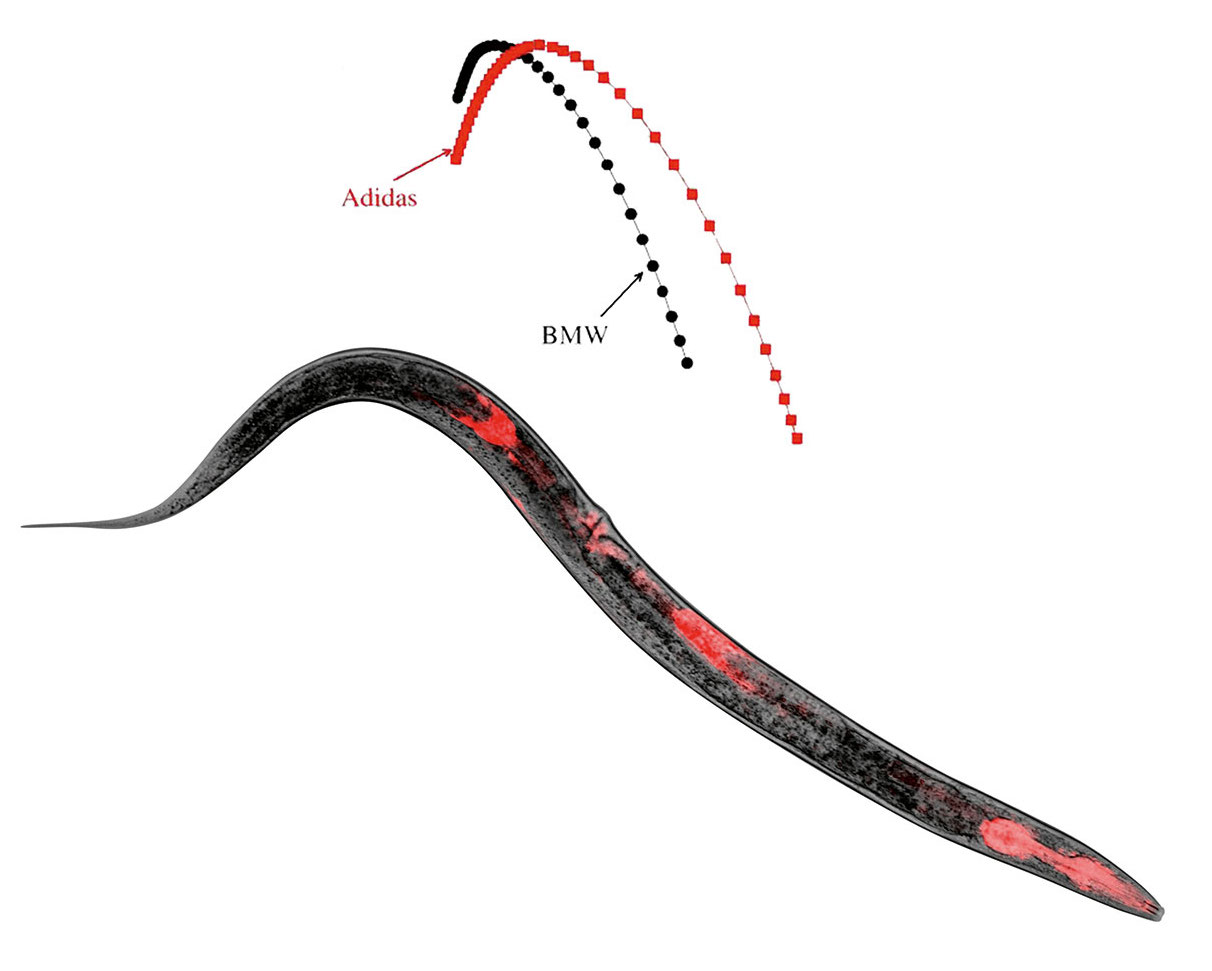 How might we conceive a world where climate changes fast, and history moves slow? As it turns out, this has happened before, at least on a local scale. There have been minor blips in climate in particular geographical regions that have happened quickly, but the results are not good. The range of climate conditions under which historical forms of social organization can persist turns out to be fairly narrow. It’s likely that the kinds of social disorganization that we are already seeing in many parts of the world—along the aridity line, for example—will only spread and accelerate.

For those of us used to a comfortable life in the over-developed world, one could imagine two kinds of response to this. One would be to wake up and get on with changing our social organization into something both flexible enough to deal with unpredictable change, and that does not worsen the heating of the planet by adding yet more carbon to the atmosphere. The other responses is to go back to sleep, build a big wall, hide behind it, and send out the armed drones to attack anyone who says otherwise. As much as one might want to see the former response take hold, the latter seems to be the dominant one.

“The Geopolitics of Hibernation” was the title of an essay published by the Situationist International back in 1962. They were thinking of fallout shelters as the characteristic architecture of the time and saw these bunker forms as extruded from an insane military-industrial rationality—one that posits living a suburban life underground, with TV dinners and a washing machine, when everything above had been reduced to radioactive rubble.

How might we conceive a world where climate changes fast, and history moves slow?

Perhaps fantasies of hibernation persist. As temperatures rise, we will live in our air-conditioned bunkers with our cell phones and lattes. In the twentieth century, Stalin’s state policy of “socialism in one country” proved to be a monstrous impossibility. And yet somehow the rather more pathetic delusion that we could have “utopia in one condo” is a surprisingly persistent dream.

Of course the other option is not without its complications. A transition to a post-carbon mode of production would not be all sweetness and light. It might lead to the geopolitical decline of the fossil fuel states. What other resource wars would then await us? Perhaps somebody will want to invade Scotland to capture its wind power resources. Perhaps somebody will want to own deserts where they can lay out their solar arrays.

Whether or not so-called “peak oil” has arrived turns out to be a complicated question which still divides the experts. In any case, there’s still oil to be had, taking us well past the point where the climate is beyond repair. But what other resources are reaching their peak? The Anthropocene is not just about one potential constraint to the endless expansion of commodified production. Perhaps we have also hit “peak phosphorous” and will have to think again about how to fertilize industrial crops.

A rather large chunk of the periodic table is involved in making contemporary technologies, and some of those elements are getting harder and harder to find in readily extractable forms. There is no doubt that the best minds of the military industrial complex have studied all this carefully. Who knows what wars they have pre-planned to secure ongoing access to chemistry.

The contested category of “refugee” implies that there is a refuge, and soon there may be none.

Resource wars are no new thing. They are a defining feature of the history of geopolitics. But perhaps the resource wars of the Anthropocene have some new features. For one thing, there’s no frontier left, there’s no outside. We no longer live in an open system where resources can be drawn in from without and waste chaos dumped back out again to some hinterland. The Anthropocene is about living in a closed system, where there is no longer an “environment” against which the social can seal itself. There’s no separate place for a bunker any more.

The so-called “refugee crisis” is really a sign both that the climate wars have started, and that there is no place to hibernate from them that can endure for all that long. The contested category of “refugee” implies that there is a refuge, and soon there may be none. The proximate cause of the millions streaming over the borders and trying to enter Europe or the United States or Australia may stem from complex political, imperial, and military forces, but underneath all of that is rising climate instability, which is already pushing various kinds of social organization past the point where they can adapt.

The problem with “small is beautiful” is that it is, well, small.

It could be tempting here to reproduce and extend the critique of the Situationists’ geopolitics of hibernation. But perhaps there’s another way to proceed. Rather than attack the tendency that we in the overdeveloped world have to bunker-down in our cozy condos and somnolently sip our chardonnay, one could rather think about extending the sense of security that this is supposed to produce. What if everyone could have a right to a safe place?

This of course would mean rethinking what a safe place could even mean, in a world destabilized by quickening climate change and reaching the limits of what it can tolerate by way of a thoughtless use of resources. Is it still possible to engineer a planet on which life can exist? The whole idea of geo-engineering makes many people nervous, and rightly so. The very entities that are destroying a habitable planet are proposing the same mode of production to engineer its salvation. Of course, they want huge state subsidies to even deign to think about this. We are all supposed to pay, so that someone else can extract yet more profits from some technology that scrubs carbon dioxide from the air, for example.

However, the fallacy is to think that the alternative is a matter of riding bamboo bicycles and eating locavore cheese. This often ends up being just a green-tinted version of the bunker mentality. In our little sheltered enclave, we will all eat organic and wear hemp, without much thought for where the resources for this life will come from or where the waste products will go. The problem with “small is beautiful” is that it is, well, small. Such things may or may not scale up for seven billion people.

The fact is that the planet is already massively geo-engineered. There is no cyclical ecology from which we could withdraw in order to allow it to go back to its homeostatic balance and order. The problem is thus not whether to refuse to geo-engineer. It is rather to choose how to geo-engineer. Are there ways in which the vast global infrastructure already in place can be qualitatively transformed in order to make something else? Could there be a geophysics rather than a geopolitics of hibernation?

The planet currently being built is not an aesthetically pleasing one. Its ruins are not photogenic. It has far too many concentration camps. So many of its dwellings are unhealthy shantytowns on the very edge of viability. Walls are going up everywhere. Every street lamp has a security camera on it. There’s a pile of waste around every corner. Those few remaining niches of beauty are disfigured by the need to shield all of this from view. But then perhaps whenever one finds a moment that seems aesthetically redeemable or justifiable, one simply has to ask what it would take to extend its cool shade just a little beyond one’s purview, toward the world.

MCKENZIE WARK most recently published Molecular Red (2015) and is also the author of A Hacker Manifesto (2004), Gamer Theory (2007), 50 Years of Recuperation of the Situationist International (2008), and The Beach Beneath the Street (2011), among other books. He teaches at the New School for Social Research and Eugene Lang College in New York City.