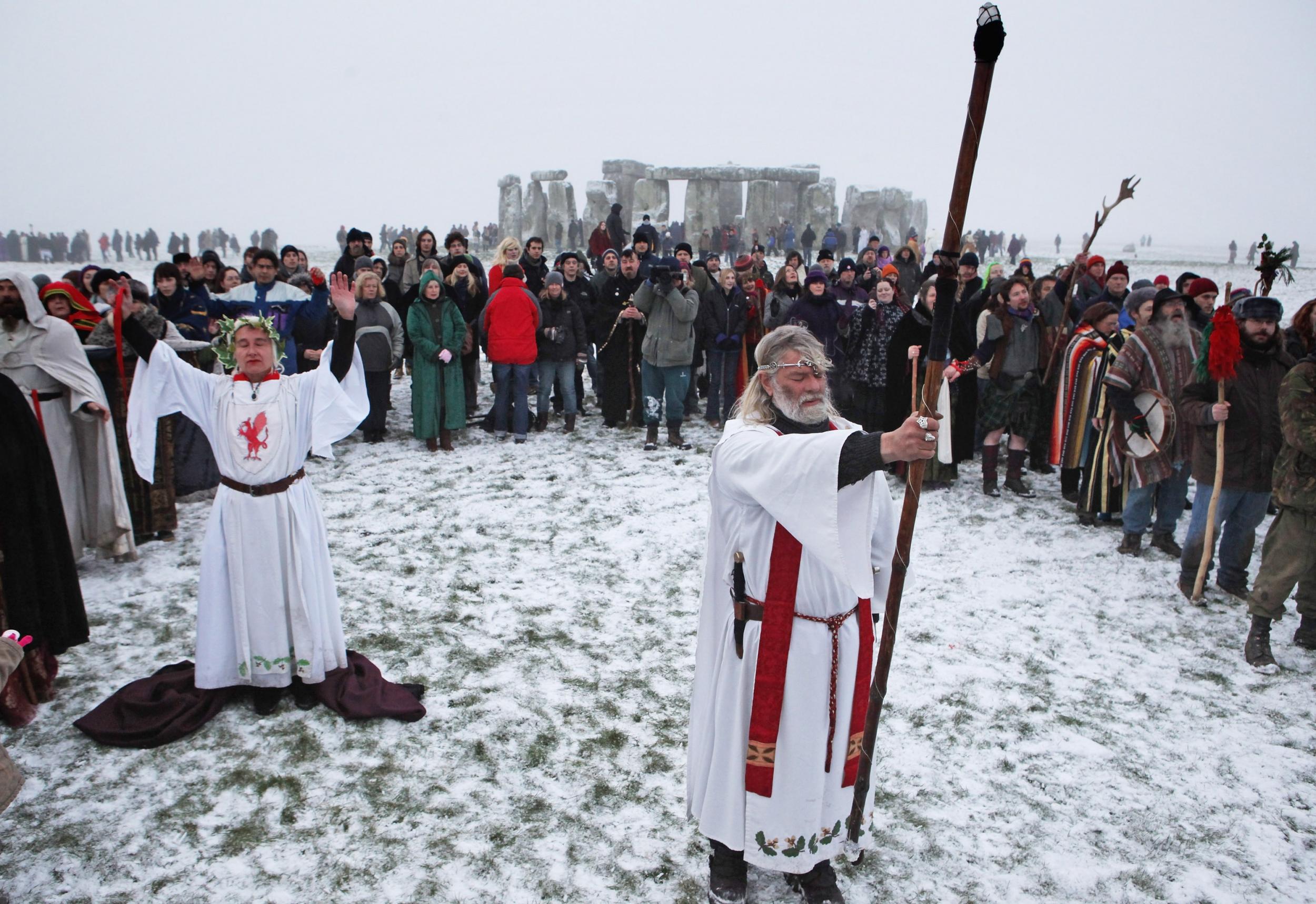 The Alignment Chart is a system to map moral attitudes. Law measures obedience to authority and tradition. Chaos prefers freedom and adaptability. Good and Evil are self-explanatory…

Match the Emerging Identity with the corresponding Archetype in the Alignment Chart. Click on each term for more information… or you know Google them…

A Report from Across the Ocean

It dawned on me when the Supreme Court ruled on Obgerfell. My Facebook swelled with longwinded threads on the evils of gay marriage. The surprising thing though was that it wasn’t my outraged Catholic aunts taking to social media, ready to express their displeasure. It was a bicoastal clique of queer activists, artists, and nightlife promoters. Chill. Marriage as a policy goal has always been a pet project of the gay right (most famously pushed by the poz Log Cabin Republican Andrew Sullivan). But I presumed it would be received as a net neutral if anything. Definitely not “evil.”

Over martinis with a curator in Miami, I broached the subject. He was baffled by my experience. “We’re obviously running in different circles,” he replied, explaining that his feed flooded with unselfconscious jubilation and rainbow flags. All his friends were “gay lawyers and bankers and stuff”—i.e. they voted Republican. “Thank god someone is thinking critically,” he sighed. Confirming my suspicion that the filter bubble effect, as commonly understood, is having a more nuanced effect than simply limiting our exposure to things we already like and people we already agree with . . .

The big sort is incomplete. The long list of demographic factors that have always organized American social life—race, class, gender, occupation, geography—still add a degree of entropy to our increasingly siloed experiences. You can be gay, white, and affluent and not find yourself in the ideological cul-de-sac of homonormativity. Much to the chagrin of marketers, demographic markers imply probabilities not certainties.

Perhaps this is the real issue: we’ve accepted the conceit that cultural consumption has a one-to-one relationship with political identity. After all, it’s 2016. A cascade of minimum viable subcultures thrive online. Don’t we all have the tools to find our people? Isn’t belonging just a data plan away?

Yes and no. It’s true that gay-white-and-affluent is as much a market demographic as it is a voting bloc. But despite all our advanced tools (algorithms included), we still end up disagreeing with our friends. You could term this the micro-targeting problem (a strategy famously used in the 2008 election by Barack Obama’s campaign manager, David Plouffe). To accurately predict someone’s political response, you have to look at the finer grain. The question can’t be: “What are moms in Ohio worried about?” It has to be: “What are 18-24 year old single mothers in Akron worried about?”

It’s this same fine grain that set’s off one affluent gay’s opinions from those of his peers. (The art world is most definitely a space for contrarian opinions.) Despite the surprisingly segregated nature of the United States as a whole, we aren’t dissecting our circle with the same sharp scalpel that David Plouffe used to shepherd Barack Obama to victory. We socialize in broad strokes, for reasons that aren’t entirely political. (It seems pretty clear that gay men like gay men mostly because they want to get laid.)

Reality remains chunky. Algorithms haven’t rendered life perfectly smooth. But our surprise at this mundane fact-of-life implies maybe they will . . . Increasingly, disagreeing with the ebb and flow of your demographic’s hive mind is a risky proposition. The internet’s outrage is rarely focused on people who are genuine political enemies and more commonly applied to dissenters in our midst. It’s not Donald Trump who truly terrifies us—it’s the Bernie Bro who would vote for him if Sanders isn’t on the ticket. Diehard Trumpkins are clearly not our side. But the Bernie Bro’s anti-establishment fervor stems from an entirely different political ideology.

Which might be why some subset of queer activists found the Obgerfell decision so terrible. It’s easy to write off your political opponents as ignorant dinosaurs on the wrong side of history. Flat-earthers elicit derision, not fear. But when friends and allies abruptly disagree, we have to confront the possibility that political choices are always clear. Evil has become the proxy for this ongoing in-group/out-group sorting, a way to add clarity to a fragmented social terrain, a way to define who’s in and who’s out. We all need some certainty. Even in dark and confusing times— we all want to believe that there is still some collective “we” to speak about.

SEAN MONAHAN (b. 1986, Alaska) is an artist, writer, and strategist based in New York and Los Angeles. He is a founding member of the art collective K-Hole.